Software has a shelf life. All organizations must eventually move to new systems. It’s hard enough, though, to update your anti-virus packages let alone migrate data from your Enterprise Resource Planning (ERP) software.

When changing from one program to another, it’s easy to end up in a state of flux. Some data may be contained within old systems and some within your new solution, making it hard to know which to rely on.

In this article, we’ll explain how to take control of these situations, improve your data quality, and guarantee the continuity of your reports.

The Causes and Risks of Migration

There are many reasons why an organization might need to transfer data and operations from one system to another. System migration typically needs to occur when: 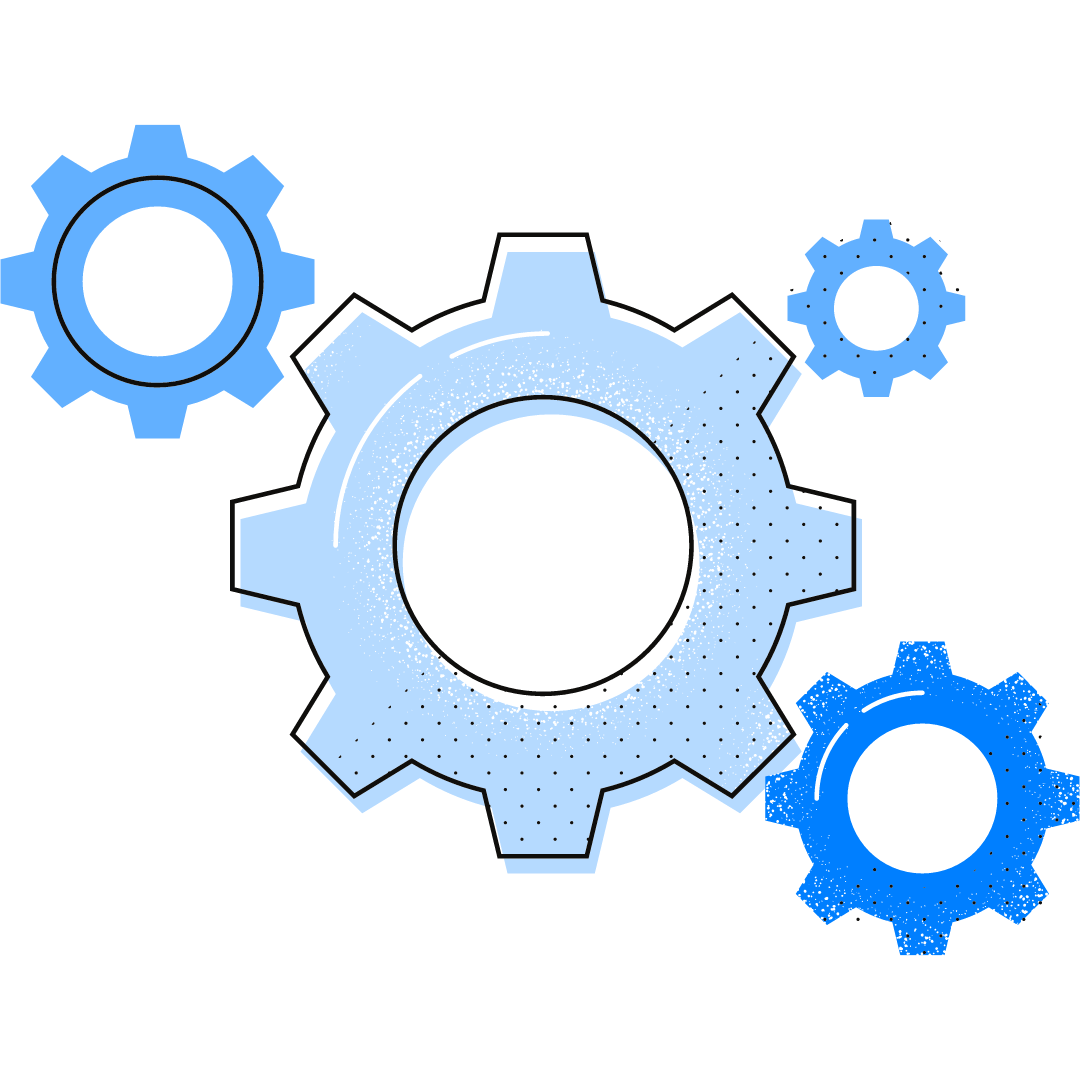 Regardless of the motivation for migration, organizations risk disrupting their activities. It could be that new systems use different definitions for fields or that they don’t measure or report on desired KPIs. In some cases, switching between solutions could even lead to a gap in reporting leaving you unable to properly inform decision-makers.

These risks are common across all major software migration projects. Whether you’re trying to migrate ERP systems or merge data from the HR programs used by different offices, the same challenges apply.

How to Migrate Data Successfully

Thankfully, there are steps that businesses can take to secure continuity when moving between software solutions. These include: 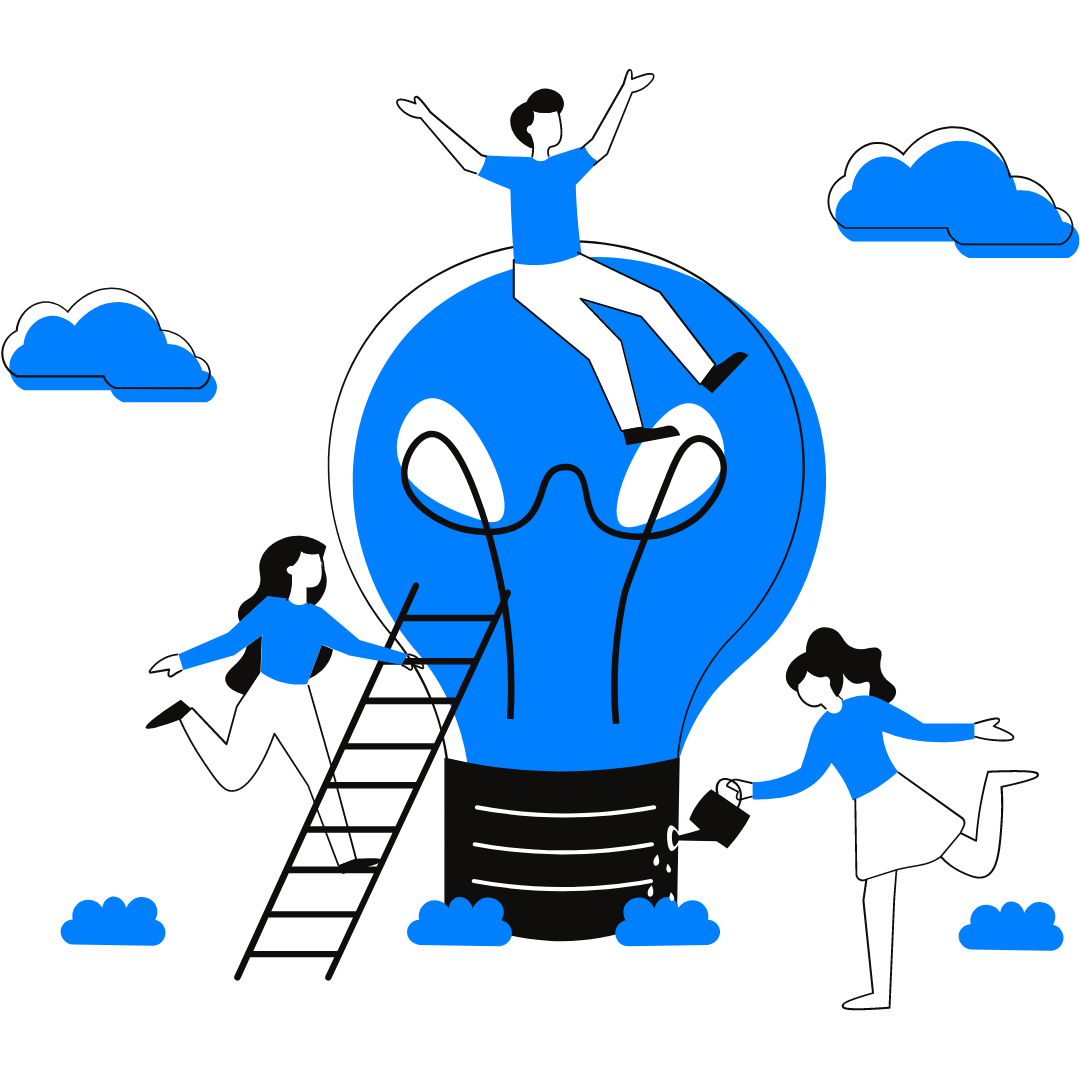 These actions can help to mitigate the risks discussed above, but there is another way to continue reporting on data while you converge systems. Overlaying a data platform such as the Cohelion Data Platform can provide continuity and benchmarks against which to assess the accuracy of a new solution.

Cohelion’s platform bridges the gap between data sources, but it’s more than just a safeguard or temporary reporting solution. The following examples illustrate the platform’s capabilities and demonstrate how it complements the data migration process. 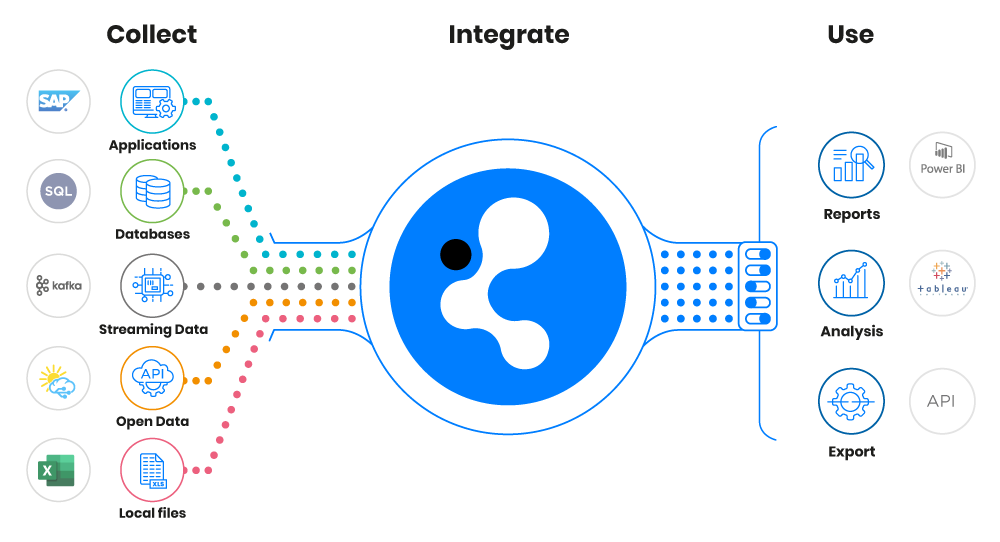 A customer of ours, Swissport International, had a strategy to grow via acquisition. They acquired handling facilities of over 30 airports all at once. Since most of these new offices used very different software applications, it was difficult to consolidate on a group level and thereby see the contribution of expansion. Migrating the new offices to the standard Swissport applications was planned but would take years to complete.

Using the Cohelion Data Platform, Swissport was able to quickly get accurate global reporting capabilities without the need to rush their migration project. Our solution captured, cleaned, aligned, and categorized data from the old and new programs to ensure it could be compared and reported on.

All of this meant that the client could continue to use the legacy software and at the same time report integrally to headquarters. The organization could then bring those offices into step at its own pace and in an efficient rather than hurried (and likely expensive) manner.

Black Box initiated a project with us to centralize all of their data into one standard ERP system; only to find that two of their offices used such complex systems that the proposed global ERP system wouldn’t work. This made it impossible to get a complete picture of sales and revenue across their entire organization.

The Cohelion Data Platform had already captured, cleaned, and aligned data from the old applications. Once linked to the new ERP, we were able to provide consolidated reports that accounted for both systems. This meant that our client could continue analyzing KPIs all without rolling back to previous software versions or using Excel for reporting on data.

Migrating from one software package to another is a complex and time-consuming undertaking. It can lead to inconsistent reports or even prevent them from being produced in the first place.

Using the Cohelion Data Platform can help you to overcome these issues by placing it above applications as a protective layer to provide a complete solution to data management. The result is consistent reporting without the need to hastily migrate data.

Your enterprise software probably won’t last forever, but with the right data solution, your reporting standards can maintain all of their integrity. 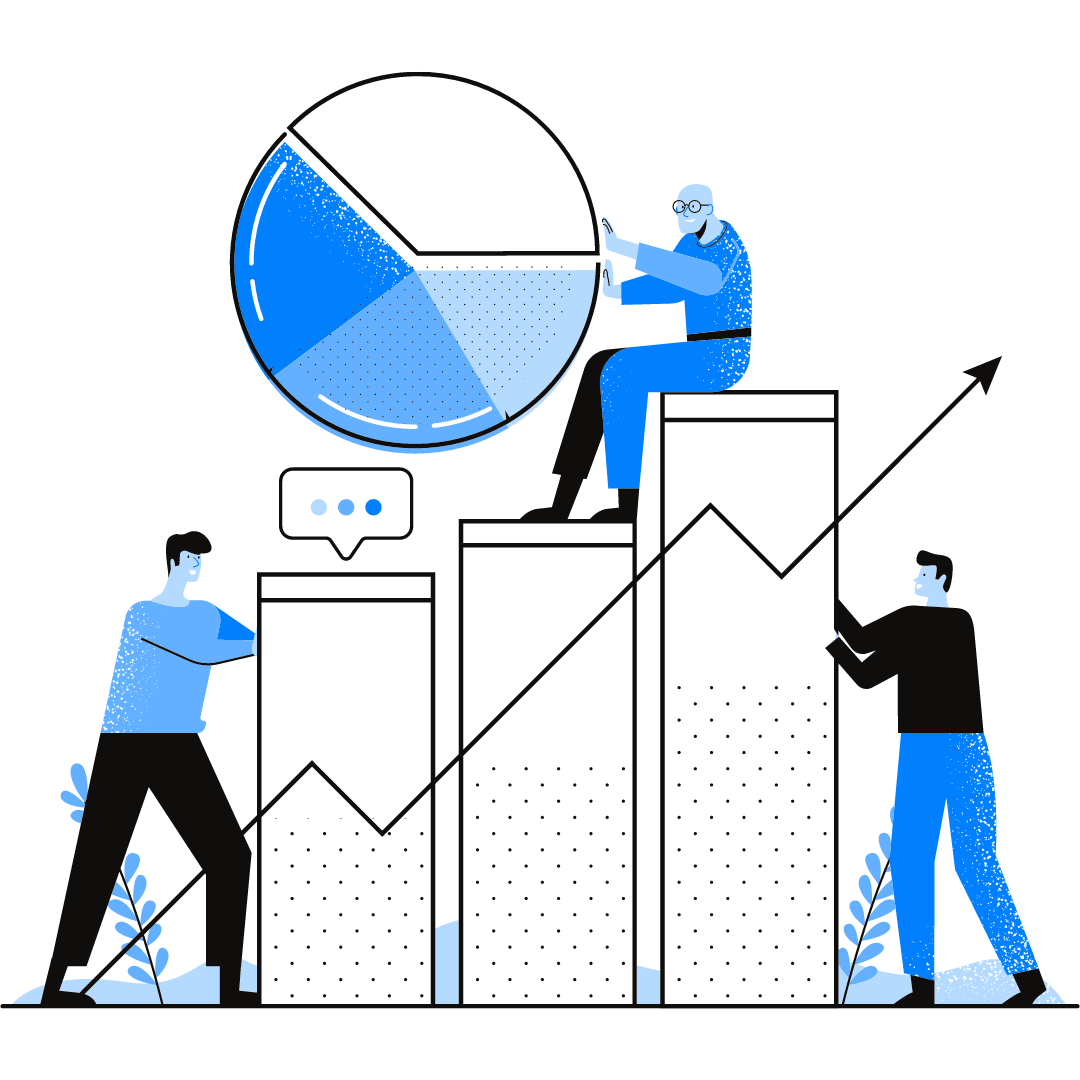